Telenor Norway said the counties of Sogn & Fjordane and More & Romsdal, as well as parts of Trondelag, are next on its 3G network shut-down schedule. The aim is to make more space for 4G. It is phasing out use of the 900 MHz band over the course of 2019 and will close the rest of its 3G network by the end of 2020.

In More & Romsdal, Telenor is switching off all its 900 MHz frequencies. The same goes for Trondelag, and this has already been done in some southern parts of the county. In Sogn & Fjordane, it is turning off all but six base stations along the coast that still remain to be upgraded for LTE.

In Trondheim, it will turn off some 3G stations as it develops its 5G network there in autumn." 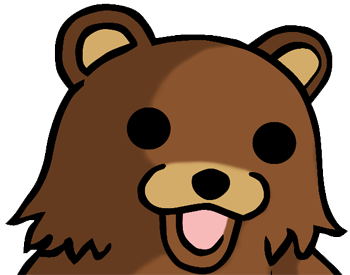 "Less than half of German Sim cards use the 4G network, according to a report from Der Spiegel citing data from the Federal Network Agency. At the end of 2018, only 47 percent of German Sims were able to use LTE, meaning many still rely on 3G networks.

The Network Agency pointed to many low-cost service providers not yet providing access to LTE speeds as well as end-users holding onto older devices.

At the same time, spectrum licence requirements are forcing mobile operators to focus more on 4G network coverage, in order to meet minimum speeds of 50 Mbps for at least 98 percent of households in Germany by the end of 2019. The report said this could cause problems for the consumers relying on 3G, as the spectrum is shifted to newer 4G and 5G networks.

Mobile operators are already planning to shut down their 3G networks. Vodafone is aiming for the period 2020-21, and Deutsche Telekom is expected to phase out 3G coverage by the end of 2020."

3 Denmark said it will use the Roskilde Festival from 29 June to 06 July as a test for its 3G network switch-off. More than 130,000 spectators are expected to attend and constantly use the mobile internet, providing enabling the operator to try out switching to 4G in an environment similar to those of the future.

The operator plans to refarm some of the 2100 MHz frequencies that 3 Denmark has been using for its 3G network since the beginning of the century. Following the trial at Roskilde Festival, it expects to switch off 3G first in larger cities, where need for LTE capacity is greatest.